Elering and Fingrid launch joint activities for construction of EstLink 3

Elering and Fingrid, the companies responsible for the functioning of the Estonian and Finnish electricity systems, signed a memorandum of mutual understanding on Tuesday in which they agreed on the launch of a joint working process for the construction of a third electricity connection between Estonia and Finland.

The system administrators agreed on the joint activities for the construction of EstLink 3, covering technical aspects, the required investments and the schedule.

“The need for additional transmission capacity stems very clearly from aims related to the integration of the Baltic electricity market, security of supply, energy security and the climate and renewable-energy goals of the European Union,” explained Elering CEO Taavi Veskimägi.

One of the issues that remains to be decided in regard to EstLink 3 is the capacity of the connection, which may be within the range of 700-1000 MW. It is estimated that the new connection will go into operation in the first half of the 2030s.

On the Estonian side, a preliminary study commissioned by Elering into the route EstLink 3 could take on land has been completed, with the Paldiski region seen as having some of the best prospects as a starting point in the country.

Two direct-current connections operate at present between Estonia and Finland: EstLink 1 and EstLink 2, the total transmission capacity of which is 1000 MW. EstLink 1 was launched in 2006, followed in 2013 by EstLink 2. 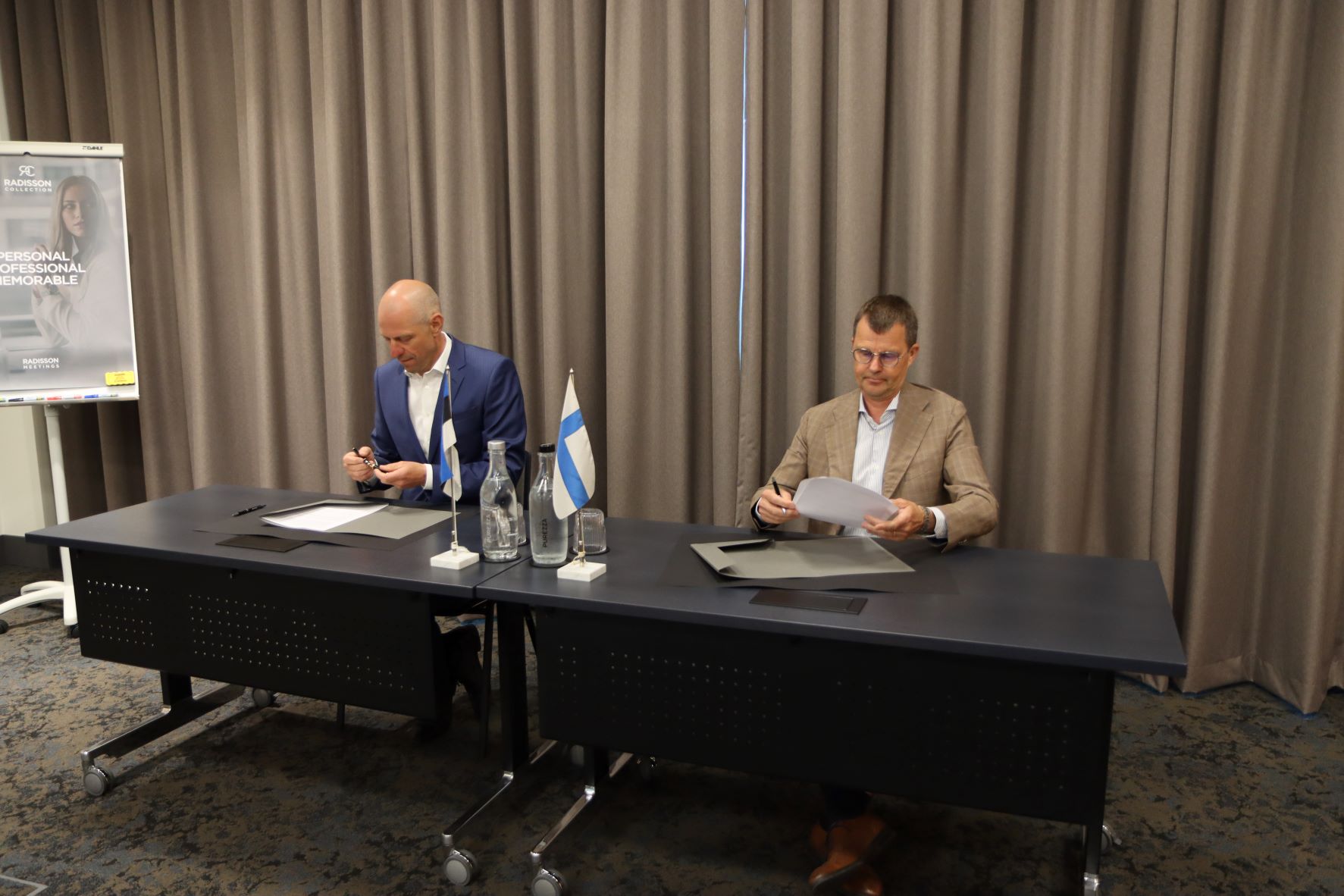 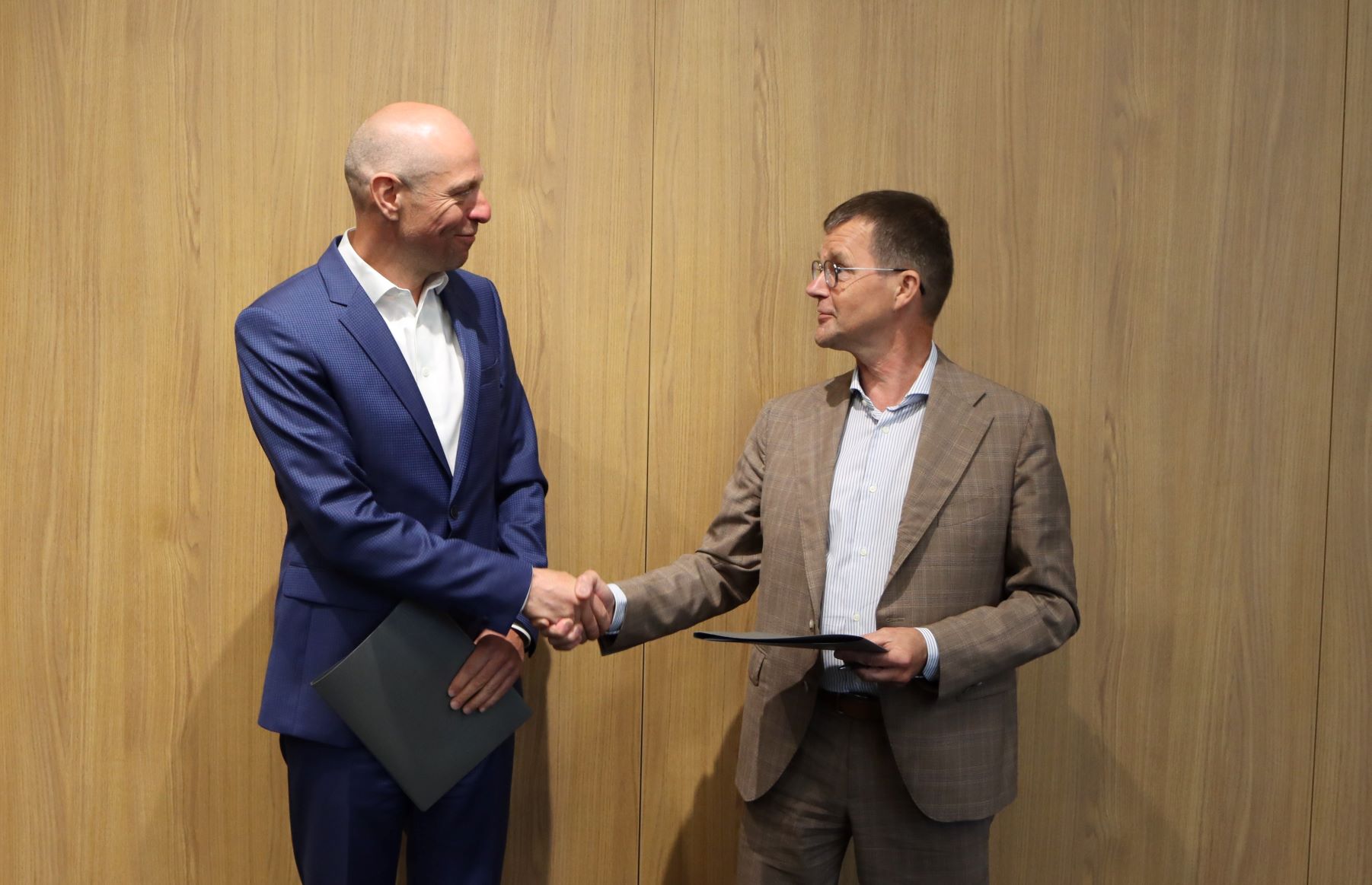